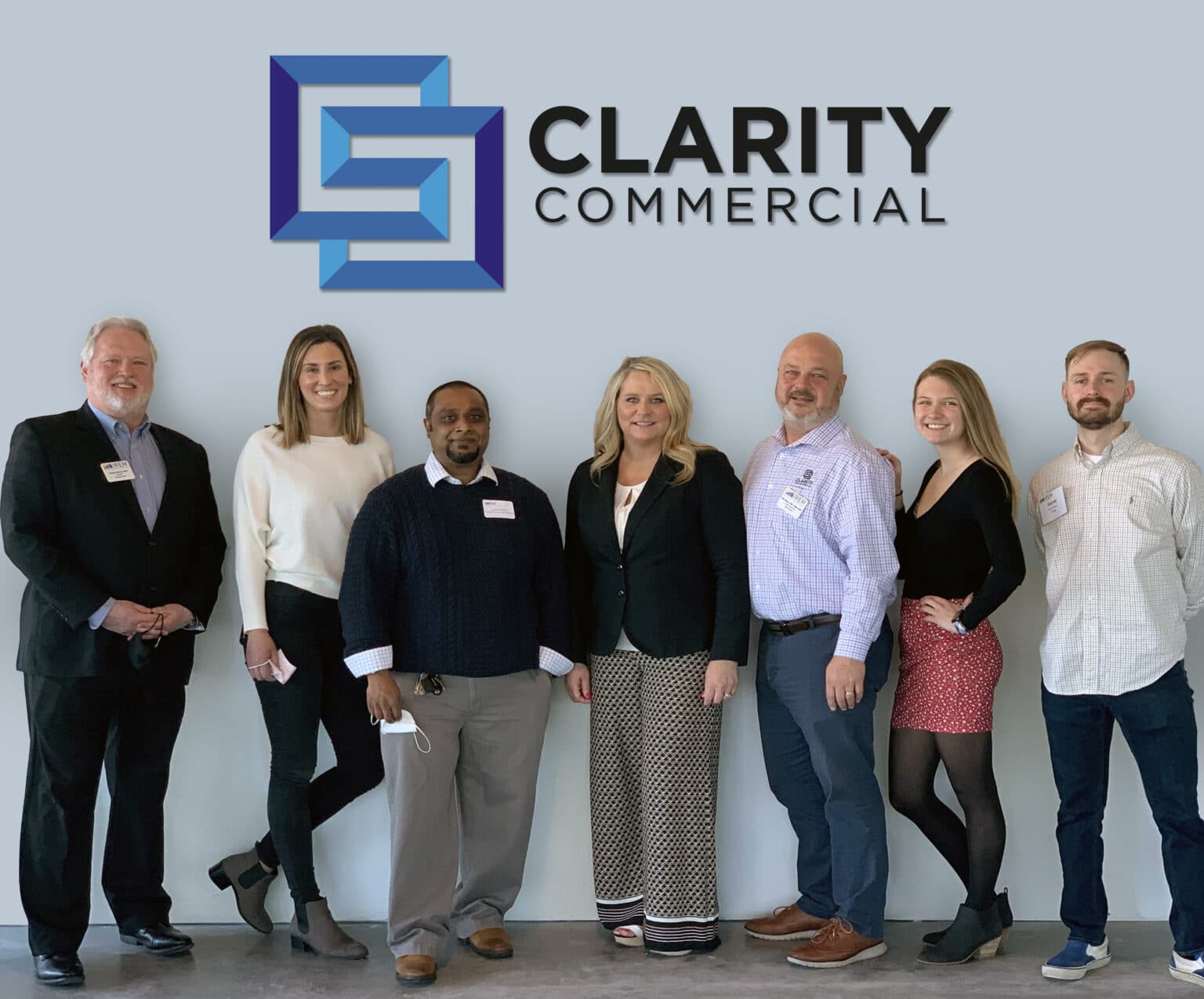 The core of any great business is the team members.  At Clarity we have assembled some of the industries best and brightest to serve our customers. Because we value our customers, we work hard to provide the excellent service they deserve. The evidence of this hard work can be found in our customers satisfaction with our work and the management of their buildings. We’re not perfect but our service is better today than it was in the past; and, most importantly, we’re striving to make it even better in the future.

“Do right. Do your best. Treat others as you want to be treated. ” -Lou Holtz

Taylor Sonnenfeld joined the Clarity team in June 2019.  A licensed real estate agent, with experience in both residential and commercial property management.  Taylor started her career in 2014 managing and leasing residential properties in downtown Minneapolis.

Taylor is a member of IREM and has a bachelor’s degree in Sociology and Corrections from Minnesota State University, Mankato.  Prior to working in property management Taylor worked with adolescents in a mental health residential program as a case manager where she gained leadership, communication and organizational skills.   In her free time she is busy with her 3 year old daughter, enjoys reading, cycling, and spending time with family up North in the summer!

Throughout college Addie was an active student member of IREM. She served as the UW-Stout IREM Co-President for two years where she was active in getting students engaged on local and national levels with IREM. Currently, she serves as the co-chair of the IREM Minnesota social media committee. Addie has recently achieved her ACoM designation from IREM. Going forward she is excited to continue working towards her CPM designation. Outside of IREM, she holds her Certificated Community Association Manager (CCAM) designation with the Minnesota Housing Authority.

Wisconsin born and raised; she is a Badgers, Packers, and Brewers fan. In her free time, Addie enjoys going to sporting events, traveling, and trying new restaurants! Addie is excited to be the future of real estate management

“You’re awesome at what you do and I rest well knowing the fate of this investment (one of my largest) rests in your hands.”
Investor
“Mel, thank you again for agreeing to serve on the 2018 IREM Executive Committee. I know you will add valuable insights and perspectives to the team, and I am very excited to be working with you in this new capacity.”
Institute of Real Estate Management - Senior Leadership
“This is just a note to say how very helpful and patient you were with my questions. You and your staff are top-notch.”
Tenant
"The team at Clarity has brought clarity to our commercial condominium board of directors and investors. They really stand out in an industry full of very good options. Highly competent and communicative. I couldn't offer a stronger endorsement."
Lee MikkelsonPresident/CEO Rental Research Services
"I have been more than thrilled with the management of both my personal building and the management of my commercial association. Sunil and Jenny are a tag team that is responsive, professional, tactful, and bold. They are super human beings that take their job very personally. It shows! It is so nice to be able to trust that things are going to be taken care of and taken care of both quickly and decisively. This Clarity Commercial team is a part of making my life easier and I couldn't be more satisfied. Truly."
Dr. Jeffrey Danielson D.C.President & Founder
Previous
Next

Give us a Call

Send us an Email