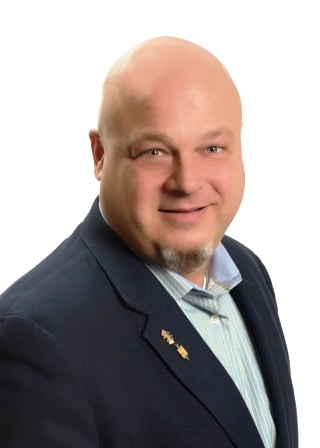 “You’re awesome at what you do and I rest well knowing the fate of this investment (one of my largest) rests in your hands.”
Investor
“Mel, thank you again for agreeing to serve on the 2018 IREM Executive Committee. I know you will add valuable insights and perspectives to the team, and I am very excited to be working with you in this new capacity.”
Institute of Real Estate Management - Senior Leadership
“This is just a note to say how very helpful and patient you were with my questions. You and your staff are top-notch.”
Tenant
"The team at Clarity has brought clarity to our commercial condominium board of directors and investors. They really stand out in an industry full of very good options. Highly competent and communicative. I couldn't offer a stronger endorsement."
Lee MikkelsonPresident/CEO Rental Research Services
"I have been more than thrilled with the management of both my personal building and the management of my commercial association. Sunil and Jenny are a tag team that is responsive, professional, tactful, and bold. They are super human beings that take their job very personally. It shows! It is so nice to be able to trust that things are going to be taken care of and taken care of both quickly and decisively. This Clarity Commercial team is a part of making my life easier and I couldn't be more satisfied. Truly."
Dr. Jeffrey Danielson D.C.President & Founder
Previous
Next

Give us a Call

Send us an Email